All It Takes To Be Happy Is To Just Be Happy

Share All sharing options for: All It Takes To Be Happy Is To Just Be Happy

We all acknowledge there are ups and downs over the course of an 82-game season, and this could certainly be one of those low periods. But one-tenth of the way through, I think it's safe to say we haven't seen any indication of the upside this current roster hinted at before the season. "Miserable" and "despair" are harsh words. However, Bobcats fans were dealt a harsh hand.

Those of us who don't care much for the rigged world of college sports, in which big-moneyed schools inflate their resumes against willing cupcakes for half the season, would normally be able to look to the local pro football team for a little civic pride, but... well, maybe that's not such a good idea right now. Instead, we're left gawking at a team that, incomprehensibly, has the lowest eFG% in the league and the highest turnover percentage.

Here's your assignment for the day: Show us four things that make you especially happy. For me,

1) Cookies. At least once a year, I bust out and bake my super special chocolate mint chocolate chip cookies. The secret is to use Andes mints instead of regular chocolate chips. 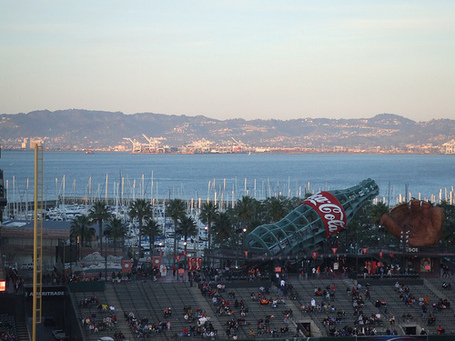 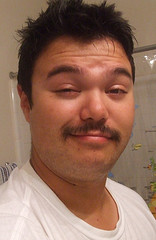