I'm not going to do a traditional recap for a preseason game, so I'll keep it brief. 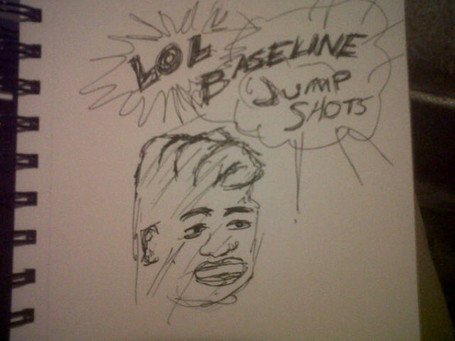 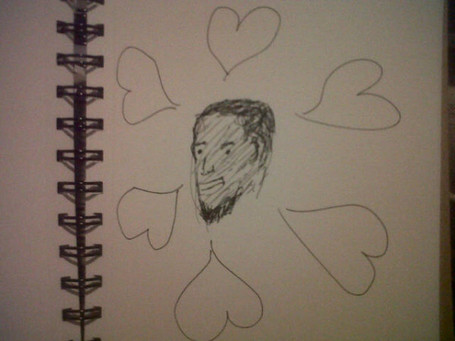 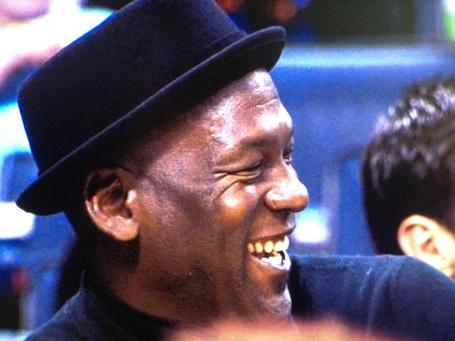