He was the parsley of the unsatisfactory meal that was the 2010-2011 Bobcats under Larry Brown. Najera only got 22 minutes total with Larry Brown as coach. He minutes grew a little initially when Silas has hired, but he really began to get on the court more after Tyrus Thomas went down with his knee injury and Najera became the only other option as a backup power forward. And then just as quickly as he received significant playing time, he was relegated back to the bench after the Bobcats traded Gerald Wallace and Nazr Mohammed in separate trades for Dante Cunningham and D.J. White, who would get most of Najera's minutes to the end of the season.

After hardly getting off the bench for the last couple seasons, Diop went to work in the offseason, taking no vacation and doing two-a-days. He truly wanted to help the team and make an impact on the court. Though he still wouldn't get much playing time, there were the rare occasions under both coaches where Gana got a good bit of time to show what he had. But in an unfortunate turn of events, Diop ruptured his right Achilles tendon. He was done for the season and would get surgery.

After the wild trade deadline, the Bobcats waived Derrick Brown, Dominic McGuire, Sean Marks, Morris Peterson and Sherron Collins to make room for the transactions with Portland and Oklahoma City. Left with room after the transactions were completed, the Bobcats scrambled to re-sign the guys they were forced to waive. Dominic McGuire was taken back, the Knicks jumped on Derrick Brown and Sherron Collins couldn't catch either of the flights the Bobcats arranged for him to return to Charlotte. So the Cats signed Garrett Temple up from the NBADL to a ten-day contract. And then a second ten-day contract. And then for the rest of the season.

It seemed like Temple would just be unused insurance with Augustin starting and Livingston playing exception backup point guard. But then, like a cheesy sports movie, both Bobcats point guards went down with injuries in the fourth quarter in a crucial game against the Milwaukee Bucks during the last push in the playoff hunt. Garrett Temple vs. Brandon Jennings? Temple would prove his worth in the matchup as he played ten straight minutes and help holding Jennings to 2-12 FG shooting in the final stanza en route to a Bobcats win in the final seconds. His defense was outstanding and a momentous three-pointer helped keep the Bobcats in the game.

But after that, things got a bit more topsy-turvy with Temple's inconsistent shooting and all-around play. He did score 17 points in a losing effort against the Heat, though.

Solid fundamentals, not so solid other things. He has poor shot selection and is in love with the three-pointer even though it's an unrequited love. Mexican Dom Draper sets good screens though. His defense is hardly anything to write home about. He struggles with lateral quickness, especially noticeable on the pick and roll. He's not strong or big enough to guard in the post either (allowing 50% FG in the post and on the PnR). His lack of strength doesn't lend much to his weak rebounding, as well. But he plays tough every second.

He rebounds and plays defense. That about sums up everything we need to know about Diop. It's hard to make concrete analysis of his game from this season, but he didn't change much. Also remembering what little I saw from the preseason, Gana shot more jump shots, which is weird because his jumper makes the Elephant Man look like he should be on a GQ cover. Regardless, this is nothing new. Diop's offense isn't why Dallas decided to overpay him. His rebounding and defense is why they decided to overpay him. He especially shines in post defense, where his length and shot blocking instincts take over, forcing opponents to change their shots or sending them back free of charge. But his immobility hurts when defending the pick and roll and on help defense.

Another mostly defensive-minded player, Temple is great on-ball and struggles on offense. He's a good ballhandler and a talented passer, but he makes some foolish errors. He's gifted athletically and has terrific size for a guard, which allows him to defend passing lanes well, create turnovers off of deflections and deny his opponents the space to get the rock. But his limitations on offense hold him back in the NBA. His shot is inconsistent and according to Draft Express, he tends to overwhelmingly drive to his left. Temple does run the PnR well and is a great passer, however.

Just please get healthy. After that, some work on the block would be nice.

Jump shot. It sounds like Silas is interested in possibly bringing back Garrett, and in Silas' "shoot if you're open" system, Temple's going to need a more reliable set jumper and/or a pick and pop shot. 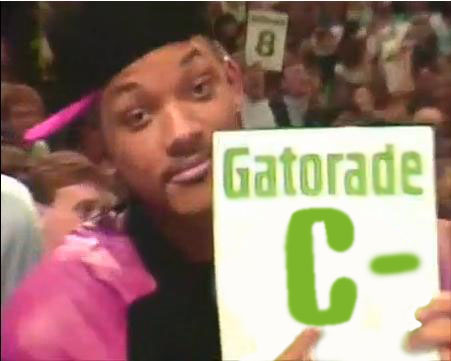 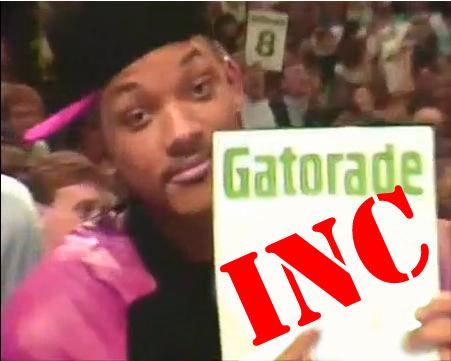