Dominic McGuire's playing time on the Bobcats has been a sticking point since his first games, due to Larry Brown's fondness for playing him over former promising second-year Bobcat Derrick Brown. Though McGuire was a marginally better player, many argued that developing Brown would probably in turn make him a better player, instead of letting him get bench sores from extended time riding the pine. More often than not, Dominic McGuire would continue to get the majority of playing time off the bench.

Though a stress fracture in his shin would keep him sidelined, McGuire would return and claim his minutes from Derrick Brown, who was filling in aptly. Of course, this led to continued arguments about McGuire v. Brown.

But Larry Brown is nothing if not stubborn. Dominic would remain the first small forward off the bench, occasionally starting at the small forward or shooting guard when Gerald Wallace or Stephen Jackson were out with injury (or suspension, in one case for Jackson).

Hardly a great NBA player, McGuire had many mediocre games with the rare impressive game with double-digit rebounds and around 10 points.

And when Silas entered the picture, McGuire's minutes would all but evaporate completely. With Silas opting to give Eduardo Najera more burn, McGuire would find himself back on the bench, working on making a permanent butt imprint in the chair cushion.

When Gerald Wallace and Nazr Mohammed were traded, it seemed that the Dominic McGuire era was coming to an end. The Bobcats waived McGuire to give the team space to complete the deadline transactions. But then they re-signed him and all was back to normal.

With Stephen Jackson out with hamstring problems for a significant period of time, Dominic McGuire would have to abandon his plans for the perfect seat cushion butt imprint. Back on the court with significant minutes as the only backup option at small forward, McGuire fell back into considerable playing time.

Dominic McGuire's jumper is smooth. That is, if you don't care about the result. When shooting from 10 feet or farther from the rim, Mr. Magoo McGuire shoots a paltry 27.7% FG. And yet, he's oblivious. Dominic takes 45.6% of his field goal attempts from beyond 10 feet. I understand that he's taking most of these shots because he's open, but missing 72.3% of those attempts aren't dissuading opposing teams from leaving him open.

McGuire is quite athletic with a good vertical and a hunger for rebounds. He cleans the glass exceptionally well for a small forward, grabbing 10% of the offensive rebounds while on the court, which often leads to his most efficient offensive opportunities (58.6% FG on offensive rebounds).

Dominic's only other effective offensive abilities come in transition or on cuts. He's also an above average ball-handler, which allows the Bobcats to let a big guy bring the ball up the court if the defense is in a full-court press on Augustin. McGuire doesn't have a post game, range, can't create his own shot, or finish well at the rim. But his dunks are kinda cool, I guess.

If you only read up to here, you'd be left wondering why McGuire even is allowed onto basketball courts. But Dominic is much better on defense. He closes out on opponents and contests shots well. His mobility and athleticism permits him to guard multiple positions. He has decent defensive instincts and shot-blocking skills. He's also a good pick and roll defender, only allowing 37.5% FG when defending the roll man and 30.8% when defending the ball-handler.

Overall, he's a capable defender, though his wide array of offensive weaknesses outweigh his defensive strengths - especially when he's given considerable minutes on an already weak offensive team.

Jump shot, jump shot, jump shot. Force defenses to guard you, Dom. Keep them honest. That's the most effective thing he can work on. Of course there are many other things he can improve upon. So many things - post game, finishing at the rim, setting more effective screens. However, McGuire doesn't have a ceiling to be anything other than a role player off the bench. 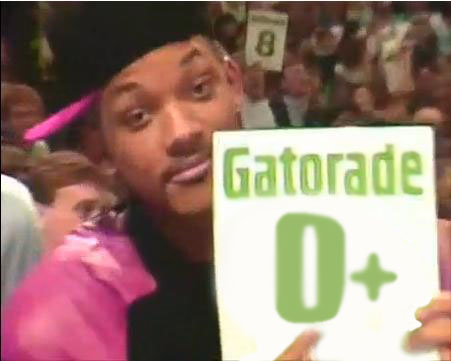 Space Jams are a classic 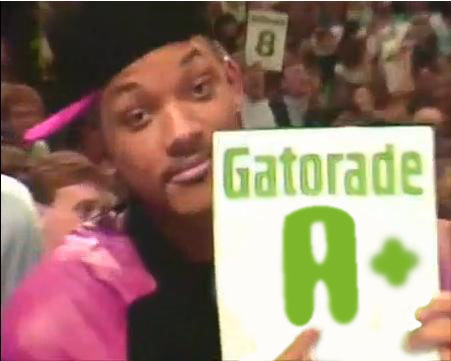