We continue where we last left off, except now I have doodles to go with every player! Hooray!

Dudley has always been one of those glue guys who puts in effort that doesn't earn a lot of shine from the general public, but gets the respect from his peers and keen NBA fans. His biggest claim to fame on the court was his defense, especially so in Charlotte, since his reliable three-point shot didn't quite arrive until his first full season in Phoenix. He hounded players like few others on the team and was an adequate rebounder for his position and considering his lack of athleticism. His tenacity on both sides of the ball and his versatility earn him this spot. 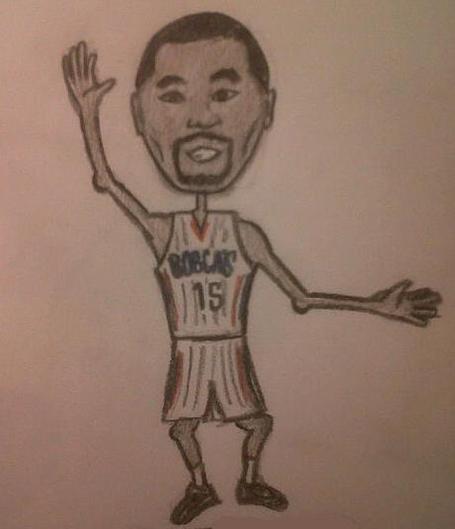 His rookie season was nothing to give a second look at, save for a few games when Larry Brown decided to throw in the garbage time crew. However, after the notoriously anti-youth, pro-veteran Brown was let go as head coach, Henderson became figuratively unchained and showed why he was the 12th overall pick in 2009's draft. One of the most talented young defensive guards, his offense has been the most-scrutinized facet of his skill set. Henderson has world-class athleticism but needs to develop his range and ability to draw fouls through contact. As he showed last year, his midrange game is solid, though not perfect. He is now recovering from hip surgery to repair a torn labrum and should be ready for the upcoming season, whenever that is. 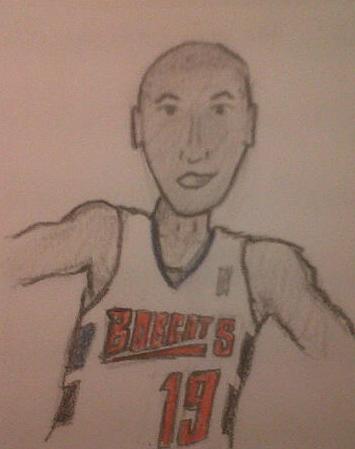 It's fitting that Bell and Henderson are side by side in these rankings, as they remind me of each other in their style of play. Bell is also a lockdown defender whose career started with a struggling shot from deep and received very little playing time as a rookie also under Larry Brown. In his time with the Bobcats, he started every game that he played in except one. Bell never played a full season, coming to Charlotte in the Jason Richardson trade and leaving in the Stephen Jackson deal. But in his time, he was a quality, versatile player, as is the case with Larry Brown-preferred players. 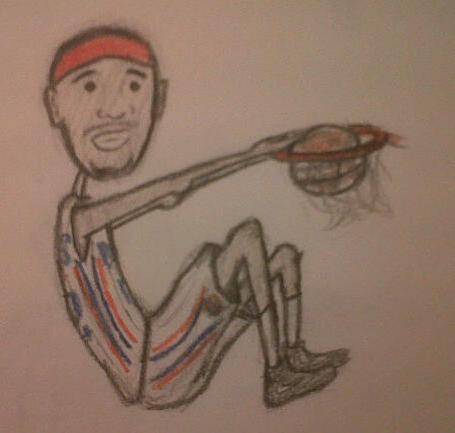 A polarizing figure on this Bobcats team today, Thomas is an extremely athletic power forward that is able to play center when the team goes small, and yet sometimes tends to play like a SF on offense. He's a tenacious rebounder that flies after the ball and has a shotblocking knack. He's very long and runs the floor well in transition. Thomas also has a fine midrange jumper, but he relies on it too much and as he admits, he is working to develop a go-to post move. His inability to stay healthy really hurts, too. 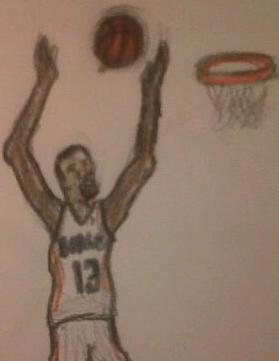 Perhaps if Mohammed was around longer and stayed healthy, we'd have him higher. Regardless, he was a good center for the past few seasons in Charlotte. He could rebound and he had an array of post moves, along with a nice midrange shot. Defense was another story as Mohammed was not an great shotblocker or strong enough to defend the elite centers, which often led to foul trouble.