The Bobcats are on their longest winning streak in two seasons and now face the struggling Wizards, who have yet to win a game this season. For many teams this would be a cause for elation, but because we are the Bobcats, I am very concerned that they will lose this game to Washington in embarrassing fashion. Granted, the Wizards are without their two best players in John Wall and Nene, and have statistically one of the worst and least efficient offenses in the NBA -- if not the worst.

The Wizards take the fourth-most long two attempts in the league. Meanwhile, Washington is taking the fewest attempts in the league at the rim. The basics of shot location efficiency is this: shots at the rim are some of the most efficient and long twos are some of the least efficient. Close attempts not only have a higher percentage because of proximity but have the added benefit of potential to draw fouls. Long twos neither have the benefit of the added point behind the arc nor are they likely to draw shooting fouls. For a team with a bunch of mediocre players, that's not how you want your offense shot selection locations to skew. 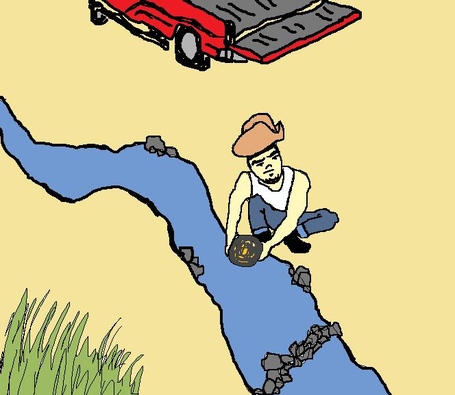