"Get innocuous" - LCD Soundsystem (via Batzenboy1992x)

Fresh off beating the red-hot New York Knicks last night, the Memphis Grizzlies are now the reigning NBA team on fire. They're 7-1, with their only loss coming in their opener to the Clippers. But make no mistake, this team has improved a lot since that loss. The offense is jelling as the four-headed beast that is Zach Randolph + Rudy Gay + Marc Gasol + Mike Conley has found a groove. The ball movement on the team is key, as they have a great inside-out game and an intricate passing game that has pieces inside (Gasol) and outside (Conley). They solidified their outside shooting with Wayne Ellington, who seems poised to be this year's revived UNC alum swingman (see Danny Green, 2012).

Memphis has emerged as a championship contender early on, with double-digit wins over Oklahoma City, Miami and the Knicks all within the past three games. The team has few weaknesses. Randolph and Gasol form a formidable force on the glass that has helped make the team a top offensive-rebounding squad. Charlotte has the worst DRB%, which will be scary against Randolph and Gasol. They rarely turn the ball over. They get to the line well. They have one of the top offensive and defensive ratings so far. And they're healthy, which may be the most important thing.

The Bobcats will have their hands full, for sure. Luckily, Ben Gordon is back in action to add a scoring bunch off the bench.

Ben Draws Something in Microsoft Paint: 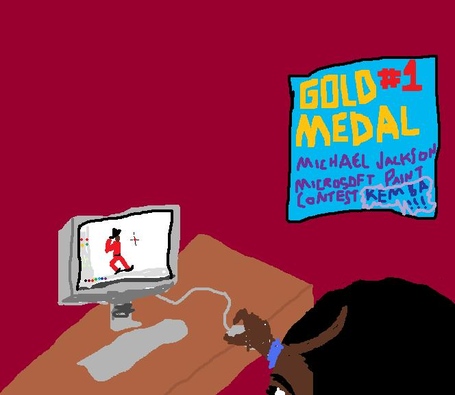