Finally, the Bobcats play their first game in four days. Yep, the Bobcats definitely have not played a basketball game since beating the Wizards on Saturday. Nope, just chillin' and 'laxin' for a while, the Bobcats surely did not play any game against any basketball team named for weather.

Anyway, back to Atlanta for the Bobcats who fell to the Hawks less than a week ago by 10 points. Though the Bobcats once again struggled to defend the three-pointer, much of their troubles stemmed from a powerful offensive weakness in that their halfcourt offense is quite inefficient. The Bobcats are a terrible three-point shooting team yet continue to give Byron Mullens plenty of looks there even though he's looking like a much more respectable threat in the paint. This creates a lack of in-out ball movement, giving the opponent easier defensive rotations. 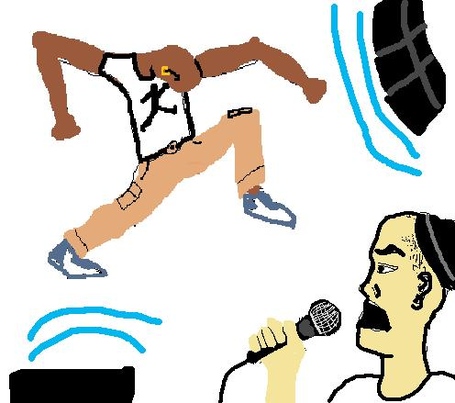