No rest for the weary, eh? The Bobcats will have to shake off the post-win glorious afterglow to face a Dallas team that recently beat the Lakers. I talked with SB Nation Dallas' Jonathan Tjarks about the Mavericks in preparation for this game. 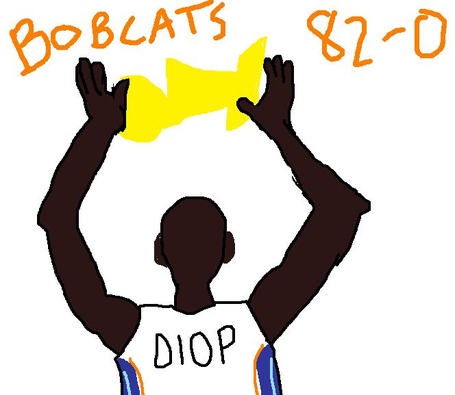