The Suns are ... I don't even know. They're not good, I know that. They have one of the worst groups of wing players that's led by Michael Beasley. But their frontcourt is strong with Marcin Gortat and Luis Scola, which has in turn placed them favorably as an offensive rebounding team. That doesn't particularly bode well for the Bobcats, a poor rebounding team in general. However, the Bobcats have done very well so far taking care of the ball and forcing turnovers, though without Gerald Henderson, Charlotte loses their top player in steals. 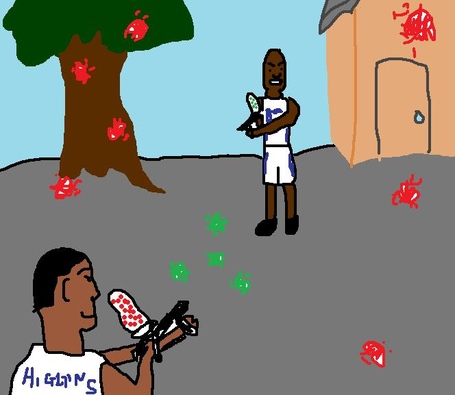