Game Overview: Hey, no worries you guys. The Bobcats are just on the tail end of a back-to-back and playing the one team they've never beaten in franchise history, who happen to be the defending NBA champions.

The Mavs are inconsistent, mostly on offense having seen their scoring average drop from 100.2 last season to 94.3 this season. Their team FG% has also fallen from 47.5 percent to 43.7 percent. After poaching Lamar Odom from the Lakers, Dallas got lackluster production from him. Adding to that are decreases in offensive potency from Dirk Nowitzki, whose FG% is at its lowest since the 2004-05 season, and Jason Kidd. Kidd's shooting makes Kemba Walker look consistent. Though Kidd isn't taking too many shots, his field goal percentage is still at a career-low 32.4 percent. His assists per game and assist percentage are also at career lows. Still, the Mavs do have pretty good ball movement otherwise, boasting a top-ten rating in assists in the league. And Dirk Nowitzki is still one of the best scorers. Their defense isn't quite as good without Tyson Chandler, but it's still holding opponents to an NBA fifth-best 42.5 percent shooting. 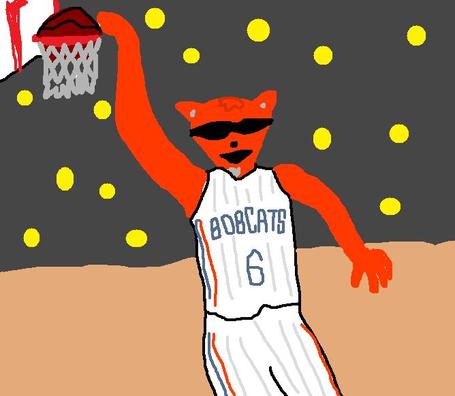