"Runnin'" - The Pharcyde (via deliciousvinyl)

Game Overview: The last time these two teams met, it was the first game of the season. The Bobcats won, spoiling Stephen Jackson's return to the Queen City. D.J. Augustin and Gerald Henderson combined for 37 points and the Bobcats escaped with a one-point win. This time around the Bucks have more or less overhauled their roster. Andrew Bogut and Jackson are gone, with Monta Ellis and Ekpe Udoh in their stead. Combining Ellis with Brandon Jennings has transformed what was once one inefficient volume scoring point guard into ... two inefficient scoring point guards! OK, that's a little misleading. Ellis is actually decently efficient. Regardless, now they have two unconventional point guards. It makes them a danger in transition, considering each's tremendous quickness and speed. Udoh is a nice piece that won't attract a lot of attention with his name, but he's a solid defender. But the guy who's really tearing things up for the Bucks lately is Drew Gooden. Named the Eastern Conference Player of the Week, Gooden is scoring 17 points per game with 7.3 rebounds and 4.6 assists. He also got a triple-double last week. Props to him for overcoming life obstacles like this and reaching this level.

With Gooden contributing in the paint and the two-headed monster of Ellis and Jennings, the Bobcats will have their hands full on defense. Oh yeah, and Ersan Ilyasova is killin' it lately, too. Can't forget that.

Self-Promotion: I wrote about what it's been like covering the Bobcats in one of the worst NBA seasons ever for the main SB Nation site.

Key Matchup: Tyrus Thomas vs. Ersan Ilyasova -- I'm going to go out on a limb here with this. Thomas is hardly playing like a world-beater on either end of the floor, but he Ilyasova can exploit his weaknesses. Ilyasova is stronger (though that's not saying a whole lot), rebounding better, and he shoots better from everywhere on the court. These strengths to play anywhere on the floor and draw Thomas out to the three-point line can open the lane for Ellis/Jennings/runaway truck. 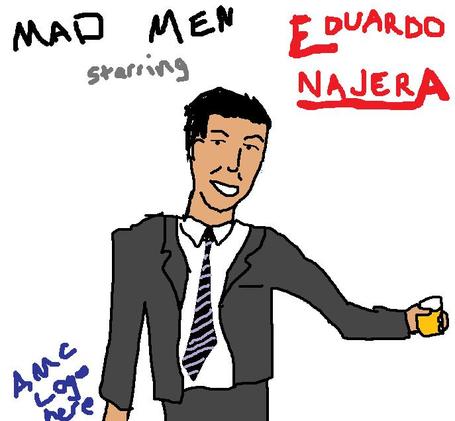 Sadly, Najera is out tonight, as well as Diop. Corey Maggette will play.