Game Overview: I'm hoping you guys remember the Nets at least in the slightest so I don't have to go into detail about them here because I'm pretty tired. Brook Lopez is now essentially sidelined for the remainder of the season and Deron Williams is still head honcho. The main change is one that's sure to interest Bobcats fans. In a trade deadline deal, the Nets added Gerald Wallace in exchange for a top-three protected first round pick and some bodies (Mehmet Okur and someone else, I think). The move is definitely not one I see in favor of New Jersey. It reeked of desperation to give Williams some more talent to work with. But with Williams intent on not opting in and Gerald Wallace's opt-out both looming this summer, the Nets could be in worse position than the Bobcats are now. But for the present, Wallace adds much-needed versatility, especially on the defensive end. 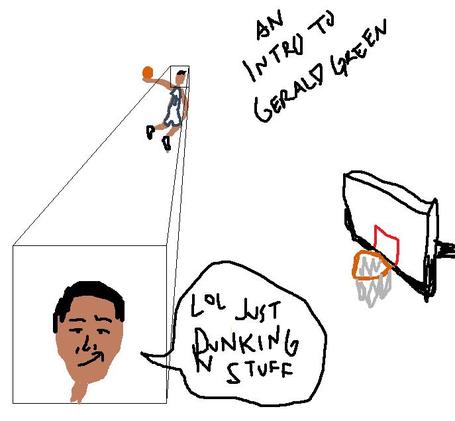