Game Overview: The Celtics are kinda good but kinda not very good at the same time. Then they added Ryan Hollins which made me go all "LOLOLOLOLOL". Sure, still better than the Bobcats, but I mean, duhhhhh. The Celtics run a halfcourt-focused offense and have good ball movement. Even with the slow offense, the C's are first in the league in assists per game. Their defense is still the mainstay of the team, even with aging bodies. A big weakness is their rebounding. Their allowed offensive rebounding is 10th worst in the NBA. That's bad. But they only allow 42.4 percent FG shooting. That's good. But they don't get to the free throw line much. That's bad. But they hold opponents to the fewest assists. That's good. Anyway, they're pretty much stuck in an awkward place.

Key Matchup: Bismack Biyombo vs. Kevin Garnett -- With Jermaine O'Neal done for the season, KG has become the de facto center for Boston. This is just one of those matchups you want to watch. It's a clash of personalities. One an old, brutish, angry, barking veteran. The other a young, joyful, naive, soft-spoken rookie. Then you throw them into the physical nature that is post play in a halfcourt offense like that of the Celtics. Innnnnteeeeressstingggg. 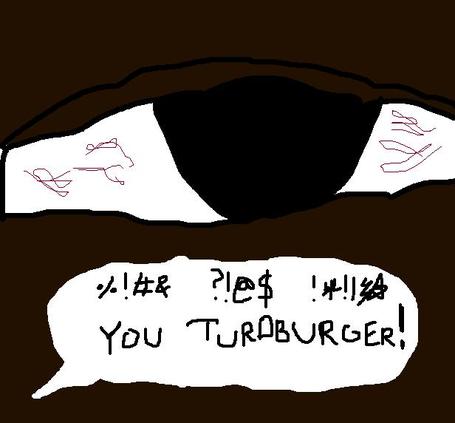