Game Overview: I dunno if you've heard, but there's this guy out there in Minnesota and he's pretty preeetttaayyyyy good at basketball. His name is Kevin Love and he will destroy the Charlotte Bobcats. He hits three pointers. He rebounds. He's a throwback to the old school post players that dominate the boards. He's the new era big man, stretching his range out to the three-point line. His stat lines give John Hollinger a jolly, especially lately. Over the past 10 games, Love is averaging 29.6 points, 13.9 rebounds all on 47.5% shooting. Sure his defense isn't much to look at, but when you get that much production on offense, if you have a safety-esque center that can play help defense, it's no big deal. Is Kevin Love a top-five player in the league? It's certainly arguable, and I think I might agree.

Unfortunately for the Timberwolves, injuries have struck down any playoff hopes they might have had. Ricky Rubio is done for the season with an ACL tear. Nikola Pekovic formed an intimidating frontcourt duo with Love as a force in the post until he started getting bone spurs in his ankle and now must look at getting surgery in the offseason. But it's the Rubio injury that hurts the most. The team's lack of a decent shooting guard with range also hurts. Luke Ridnour certainly hasn't been bad in Rubio's stead and Minnesota is still a threat to teams that don't take them seriously. Rick Adelman, you guys. Rick Adelman.

Key Matchup: Kevin Love vs. Bismack Biyombo -- this could be a rout, here. Love's range is better than Garnett's from the other night, and he's a better rebounder. But it should be interesting to see how Biyombo fights for position and defends Love. 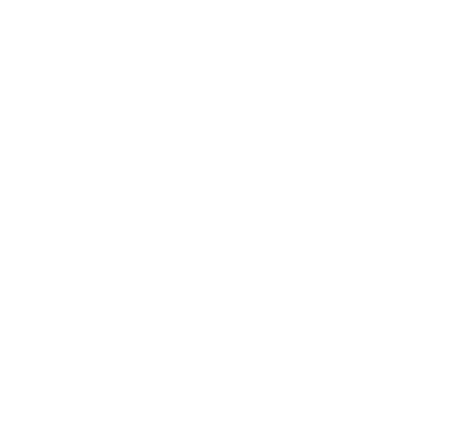 It's what I think Minnesota looks like in the winter!