People think you're resting but we're not fooled into your trance
Ya scared - LeBron and D Wade? DNP - Pooped pants

You're doomed, we've got Kemba and you rely on Shane Battier
At this point you're better off with a Rashard Lewis made from papier-mâché

Thank your lucky stars Arison doesn't run the team like he does Carnival
The arena would be at the bottom of the Atlantic, and the team's diagnosis in Miami would be 'terminal'

Udonis hasn't been any good since he cut off his dreads
Your chance of beating the Bobcats is slimmer than Dwyane Wade's threads. 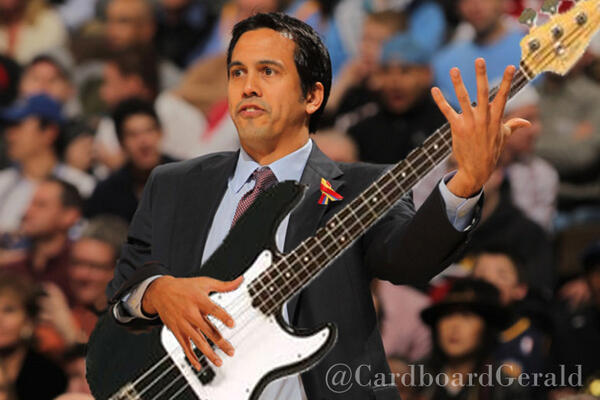